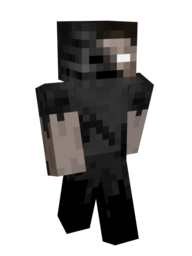 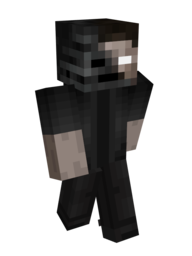 1203927 (now Matthew_Hodges) is a player who joined in April of 2019, former House of Dayne member, and former South Canal Corps worker.

In April of 2019, 1203927 joined the server for the first time, after trying to log into 2b2t but realizing the queue was very long while also remembering the server "Constantiam" being mentioned in a FitMC video.

Once he logged into the wasteland called spawn, he was able to escape spawn and from there made a tiny hobbit-hole type base under 30k out from spawn, which was quickly found by Hexecks who then killed him and destroyed his bed.

After that he was sent back to spawn and created another base under 50k out, again partially underground in a swamp. And from here he announced that he wanted a shulker box, due to not being experienced at the time, and met up with A4EX (on his alt XEHPA) at 0,0 End to get one. But after this A4EX asked for Matthew's base coords which were given, leading to A4EX crystalling and killing 1203927 again sending him back to spawn.

The House of Dayne Era

But this time he used to highways to try and travel, and while baritoning down them he passed chadgoche (Now UncoChad), who then killed him due to not responding. From here Chad as an apology invited him to his then relatively-new base, House of Dayne. From here Matthew became a major ally, developing the original base but getting some hate due to Chad's somewhat arrogant nature at the time, posting about the base and group on Reddit. This is also is how Matthew got his name, since he was called "Mat" within the group, which eventually evolved into "Matthew".

Afterwards the base was griefed, not due to being under 20k from spawn, but due to the player CyanSlayer joining. But from Cyan's guilt, he indirectly warned the House of Dayne members that they'd be griefed by telling them to move their base. But it should also be mentioned that a few days before the base griefing, a partnership was set up with the Varzian Kingdom, leading to Matthew getting his first taste of Totems and God Armor.


Once House of Dayne 1 (Starfall) was griefed, a new location was found in a mountain biome declared to be the 2nd House of Dayne, and construction of a castle was started and 90% complete, but again screenshots were posted. One of these base screenshots (which was sent to Sanvar) accidentally contained coordinates from Chad switching over to Impact from Wurst, which automatically has coords displayed in the bottom right corner. Video is linked here.

Connecting back to the alliance with Vardzia, was another alliance with the Constantiam branch of the South Canal Corps. This time, Matthew was invited to join and accepted, becoming an official canal worker while also working on the third House of Dayne base while Chad was invited and joined Varzia. Back at the canal, he helped extend and it, which eventually went up to the Canal raid of 2019, hosted by Wips, which was preceded by someone visiting and giving Mat a stack of Dragon Eggs.

The Days of Solitude

After the fall of the Triple Entente and third House of Dayne, Mat went into an era of isolation making a base 1 million blocks away from spawn, just doing his own thing by making farms and breeding animals, doing nothing really, leading to a slow decline of playtime. Eventually his base was found by the user Fennx (who at the time was doing a lot of base hunting), but instead of griefing it he left a gift of Totems, Gapples, a mapart, and a dragon head which was a pleasant surprise.

Fast-forwarding months later to the summer of 2020, and by random circumstance he met the player, ImCringe beforehand known as Drake2008gamer, and tried to teach him the way of anarchy since Drake was previously an EarthMC player. But, Drake was VERY arrogant and had a massive ego, leading to the entire server despising him and Matthew cutting ties.

After all of this, Matthew_Hodges's experience of Constantiam has left a permanent imprint on him, with the benefits of being more resistant to lag, being independent, and survival skills, however bundled with trust issues. From here he's moved to EarthMC as his main server, however may eventually return to Constantiam, at least if it ever updates. 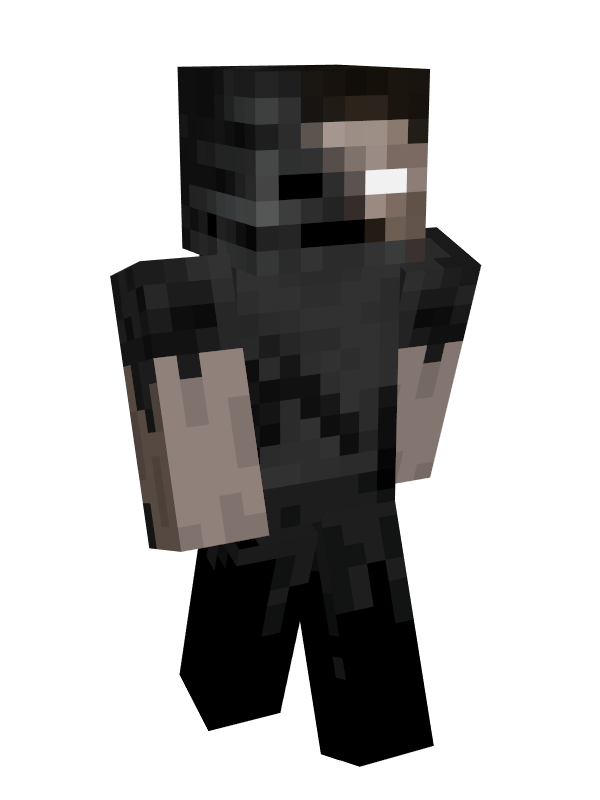 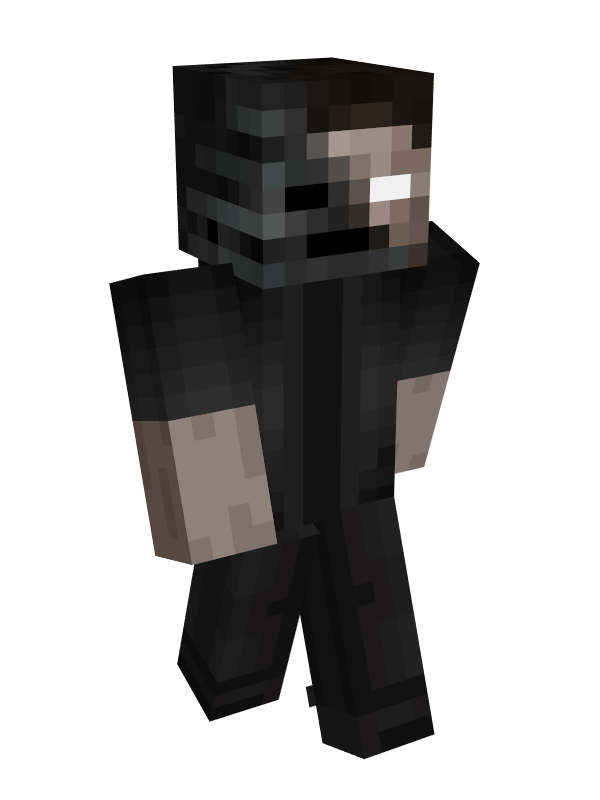