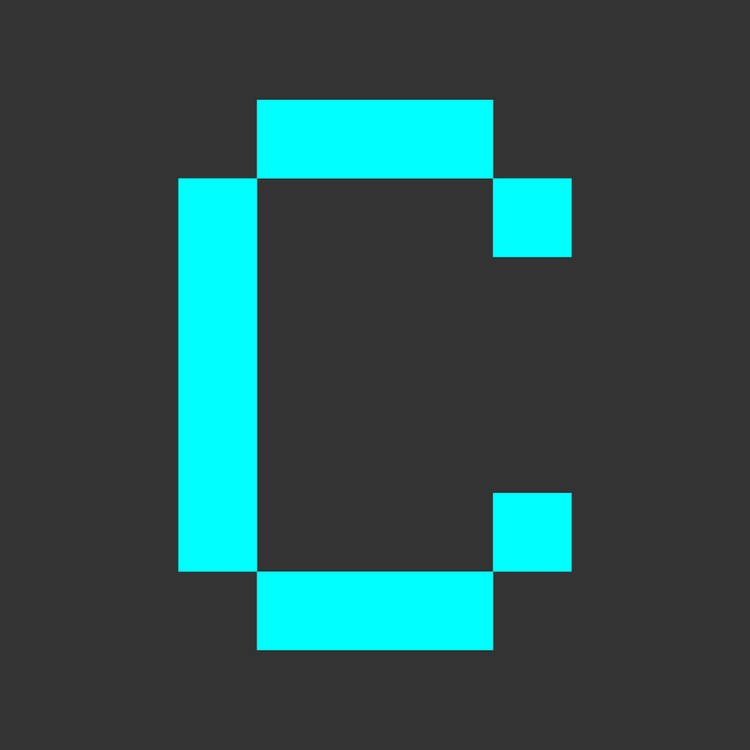 September 11, 2019 Admin of Constantiam (PhantomCaptain) strikes back at botters, lag machines, and players attacking the server by enacting a WhiteList. In his original post he said there would be an Application Process to get whitelisted, but many players ignored this and simply raged at the prospect of it. Initially players that had joined the server prior to July 1, 2018 would automatically be whitelisted. Players joining after this date had to wait for the application process to go into effect. In less than a month the application system was up and running and was created by the player Kars1090. With the Whitelist in place PhantomCaptain had a method to permanently ban players that were there to only Lag and Attack the server. Many players have been banned, and one of the more notable ones was popbob.